The Hajji family under the watchful eye of the intelligence services

Source: Extracted Documents from the archives of the French protectorate administration in Morocco stored in the archival center in Nantes (Centre d'Archives de Nantes). 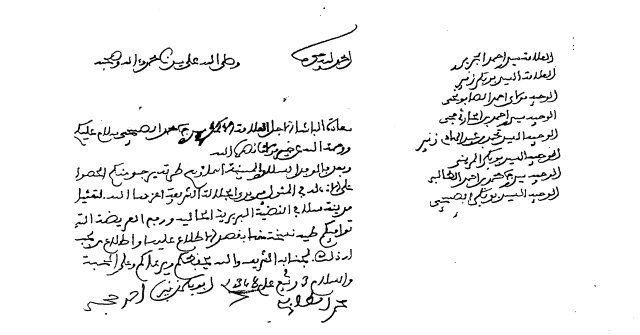 The above letter is a request for an audience with His Majesty the Sultan with regards to the Berber Issue. 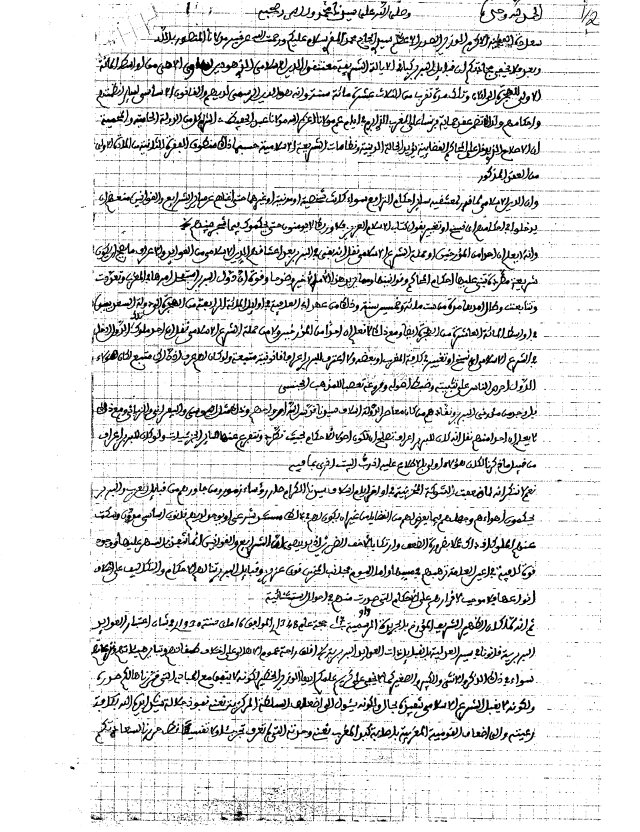 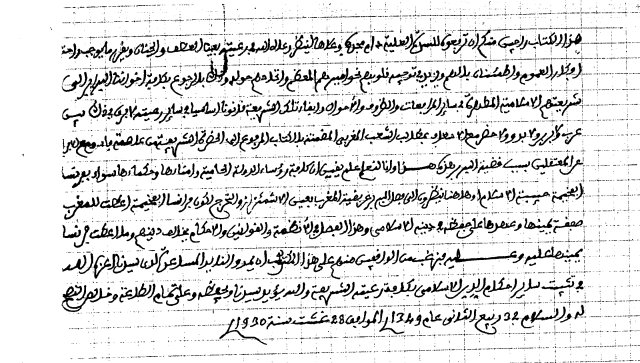 Text of the petition to be presented on behalf of the people of Salé to His Majesty the Sultan with regards to the Berber Issue. 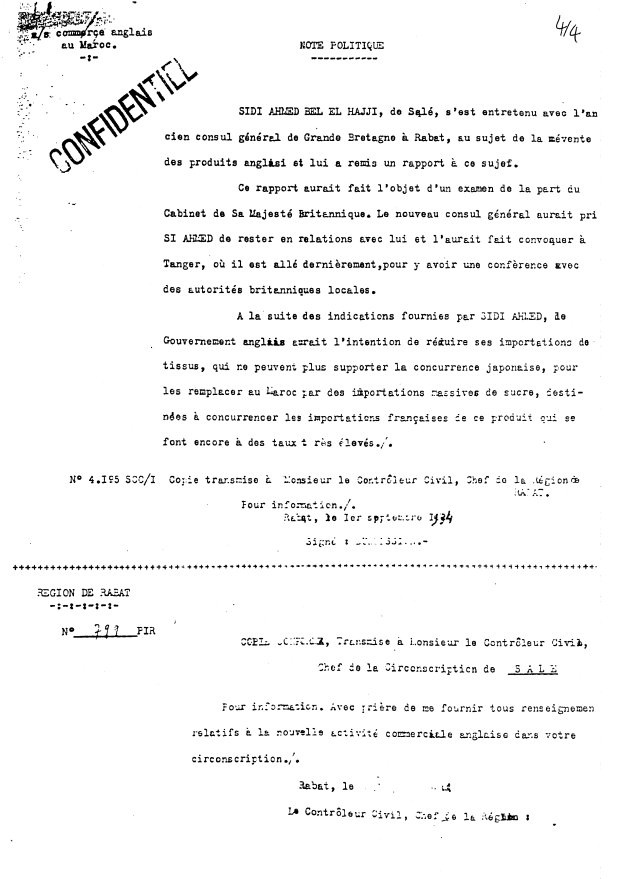 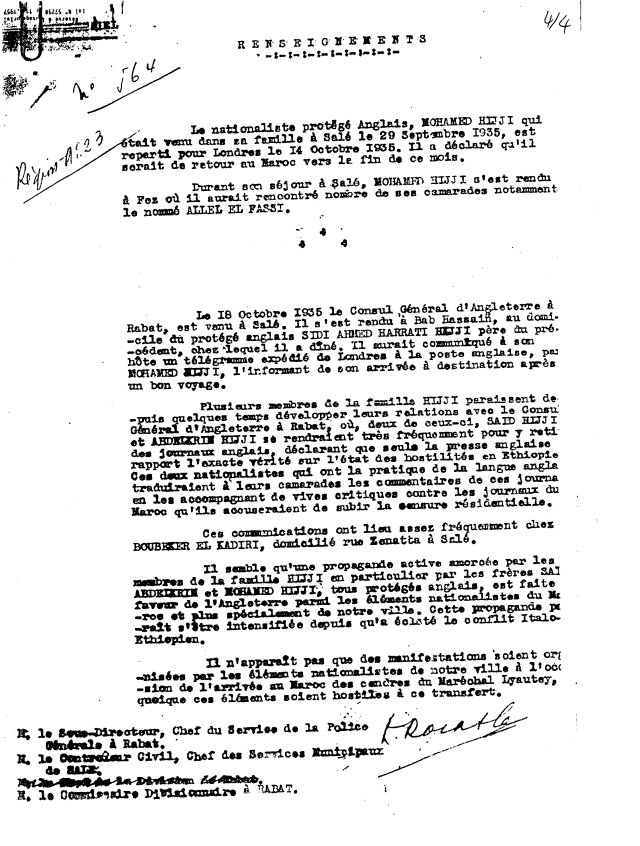 Information memo on the political activities of the Hajji family 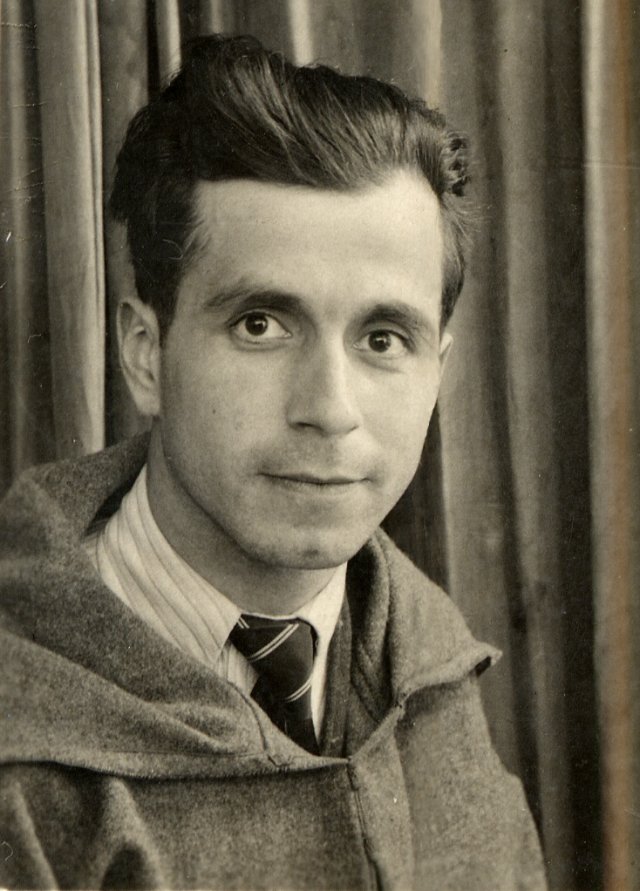 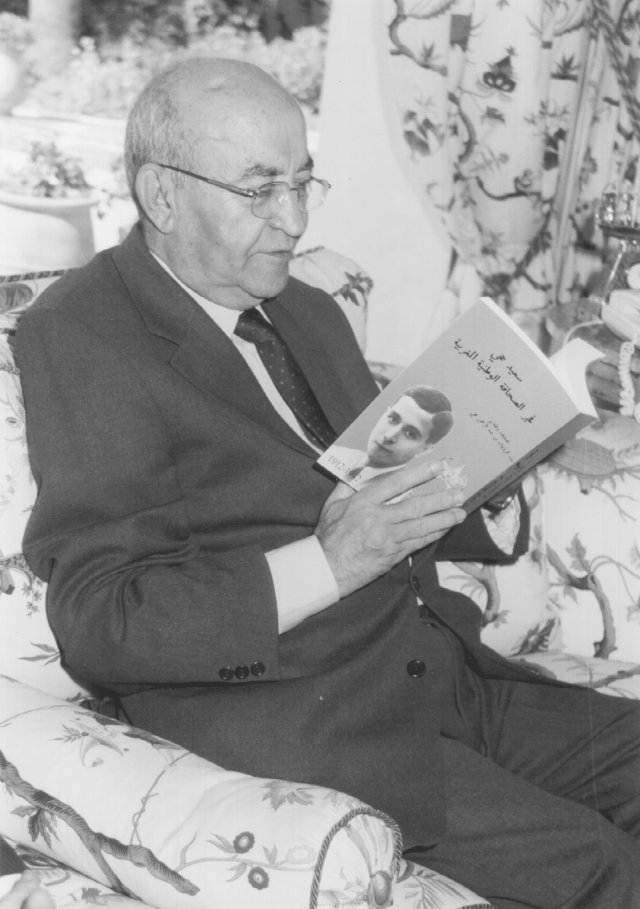 Abderrahman Youssoufi. Moroccan Prime Minister and General Secretary of the Union Socialistes des Forces Populaires Party. (Socialist Union of Popular Forces Party) perusing the Arabic version of the text dedicated to the memory of Said Hajji. Photograph was taken at the Prime Minister's residence on March 13, 2003.

Abderrahman Youssoufi hosting Abderraouf Hajji, author of the recently released book in Arabic titled "Said Hajji, Birth of the Moroccan National Press in Arabic." The photograph and article were published in the Ittihad Ichtiraki (Socialist Union) newspaper, edition No. 7155 on March 14, 2003.