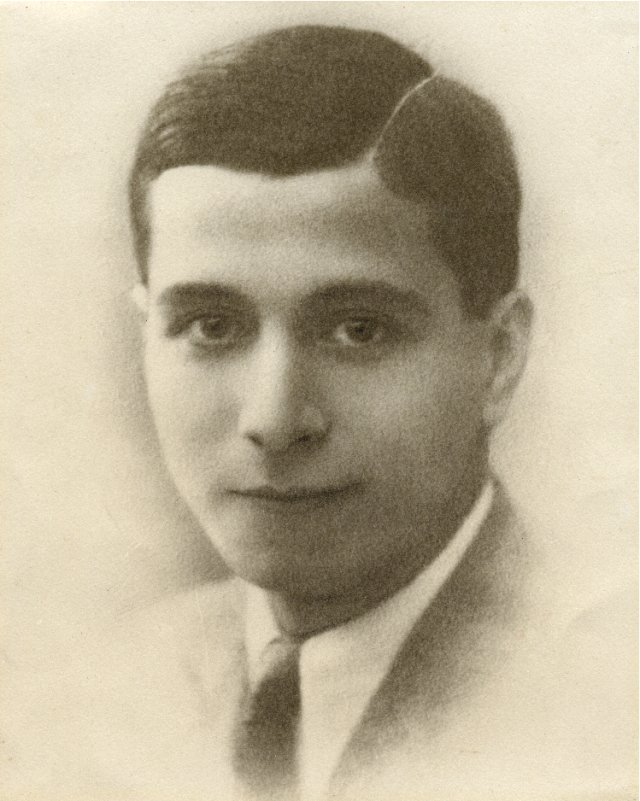 The current book devoted to Said Hajji, recently published in arabic in honor of the sixtieth anniversary of his passing, revives and relives the memory of this great patriot. His death was considered a big loss for Morocco, plunging its intellectual elite into deep disarray. The book recalls his role as one of the key founders of the Moroccan National Movement earning him special distinction for his political and cultural contributions from the late 1920's through the 1930's. In particular his works were noted for his concerns with regards to preserving the country's unity, reforming its cultural foundations and its thinking. He also distinguished himself by his efforts to create a climate that engaged a greater number of Moroccans in the adoption of a principled conscientiousness of their national identity. In addition this book attempts to shed light on Said's life and works to better relay to upcoming generations the pioneering role he played in the political, cultural and journalistic arenas.

Said was a man of action who was not afraid of confronting the most difficult of situations and who had the ability to adapt to the diverse social groups he dealt with. As such he at times was perceived as an energetic youth amongst his adult colleagues and at other times he was accepted as a sensible adult in the midst of the younger generation.

However, while this present publication limits itself to a broad brush of the key facts marking Said Hajji's life and to presenting a few samples of his political, literary and journalistic writings, the broader objectives of this biographical essay could be further clarified. These include a contribution to a better understanding of the historical period of note and for the interest it may engender in the current generation. The latter will profit from this book as they research past events, events which henceforth will grant a privileged place to the political and cultural deeds driven by the generation of the 1930s, a generation which produced a meteor shower of invaluable men such as Said Hajji.

The young intellectuals of our day did not have the privilege of participating in the struggle led by their elders to restore the nation's dignity. A dignity which was held in total contempt during the era of the protectorate. Consequently it is permissible for them to ask who was Said Hajji and for what purpose should a book such as this one be published. This book provides the answer by taking us back to a period of Moroccan history long gone, which, with few exceptions, even Said's friends and closest collaborators seem to have filed away into the forgotten category. And so this book intends to rectify a commitment to which these colleagues had once avowed, namely to do everything in their power to ensure this period of history remained in the collective memory, and to use every opportunity to restoke his ideas and to recall his essential role.

It is true that, during the ceremony on the 40th day after his death, and later on the first anniversary, many of his friends delivered very touching panegyrics while others gave uncommonly sincere testimonials. But one had to wait until the end of the 1970s and early 1980s when one of his companions in the struggle for freedom and dignity, Abou Bakr Kadiri, finally published a treatise on Said. This was followed by a second volume which covered a portion of Said's literary and journalistic writings. The latter publication filled a wide gap which, until then, had been prejudicial to the proper understanding of a number of facts marking our country's nation's recent history.

A few additional writings managed to find space in several daily newspapers. These included a well documented study published by the daily "Al Alam" on the origins of the first Moroccan national press to be written in arabic and the role played by the "Al Maghrib" newspaper during this era. Another article titled "No future without memories" appeared in the daily "Al Itihad Al Ichtiraki". But besides these articles and others appearing here and there in the national press, successive decades passed and the ink pens ran dry with the lapse of time. It is therefore with the intention of stirring up the collective memory that the family of Said Hajji decided it was time to publish this book so succeeding generations may become aware of the services rendered to their country by Said and his generation.

This new publication brings together in the first volume literary essays and selected journalistic writings ordered thematically, his activities as editor and publisher as well as a selection of his correspondence. The second volume presents a biographical essay and a complete repertoire of what was said and written on his behalf following his death. To facilitate the task of the reader, we judged it useful to combine the two volumes into one book so the reader needs to consult only one publication to access all of the treated subject matter.

By following the progress of Said Hajji's personal development, the reader will not fail to discover how he himself is the product of a series of causes contributing to his spiritual development. He will see this very publication is nothing other than a means to assist him in research on the causalities tying the various factors which underlie his own cultural journey. Moreover he will appreciate how Said was the fruit born out of an epoch, attaining maturity well ahead of term. Firstly this was due to his innate predisposition to get moral and patriotic training soon after his early childhood. Secondly it was due to the situation in which Morocco found itself in 1912, a year in which the Treaty of Fez was signed imposing a protectorate regime on the country. And thirdly he was influenced by the existing socioeconomic doldrums, an object of constant preoccupation for Said.

In summary, this book can be considered a research tool which can be of service to all who are interested to the study, in detail or in broad terms, the moral and practical causes influencing the progress of Said's personal development. The book would have fulfilled its mission if it delivers to historians and to academicians a global view of the work accomplished in the space of one decade by an adult amongst the young who was also considered to be the youngest of all adults by his peers. 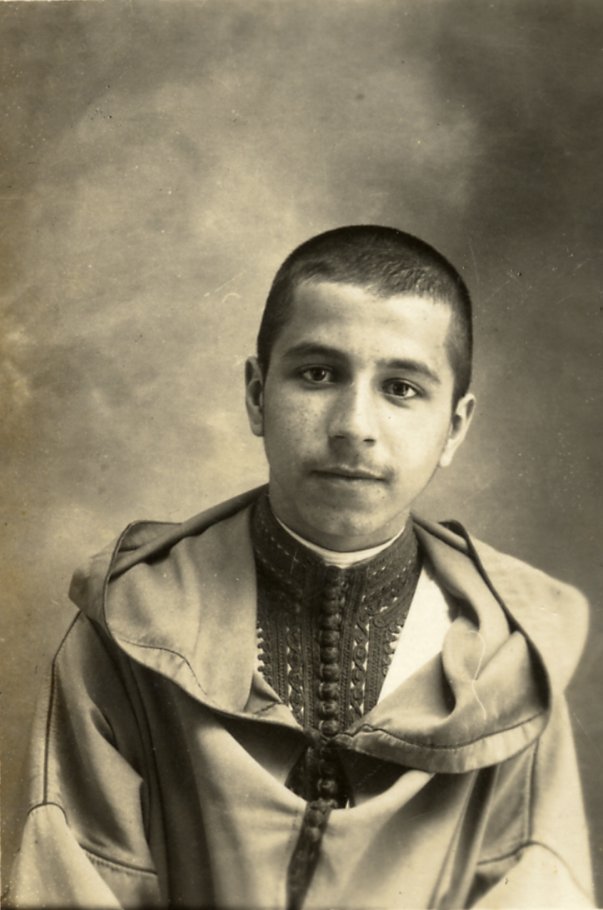